AzM BLOG: #COMICS BATMAN vs DEADPOOL - Bath in the SUN

The series is produced by Aaron Schoenke, Sean Schoenke and Nikolay Zamkovoy.

The concept of the SPBD web series is to take two super powered legends and make them battle! Every month we will release a new episode, where viewers will be able to vote to determine the winner. The show is hosted by Marisha Ray, with three debaters, Damian Beurer, Andy Liegl and Jennifer Wenger. Together they battle with their sci-fi/fantasy knowledge and comic wit to see who they think the winner will be.

Deadpool and Deathstroke masks provided by Todd Cook with help from Jackie Backe.

look out for out next episode!!! Wolverine vs Predator! 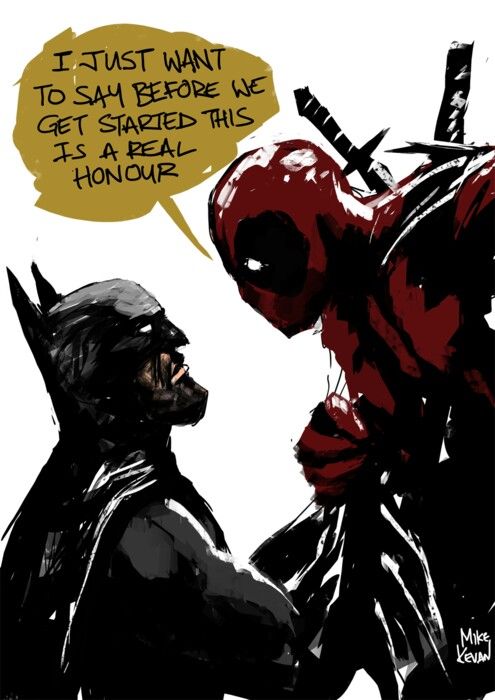