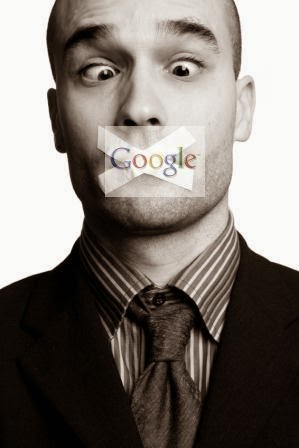 Earlier this week, Google had announced that as of March 23, users of Blogger.com (which is owned by Google) would no longer be able to share sexually explicit content with the general public. Instead, Google said, any blog with adult content would be marked "private" and the publisher of the blog would have to send out a personal invitation to anyone who might want to view the blog.

Just three and a half days later,
however, Google abruptly reversed course and announced Friday that it would revert back to its original policy regarding blogs with sexual content, which are currently hidden behind an "adults-only" warning page.

Writing for Google's Blogger Team, Social Product Support Manager Jessica Pelegio said that users whose blogs were consistent with Blogger's existing policies (including the labeling of adult content) would not need to make any changes."