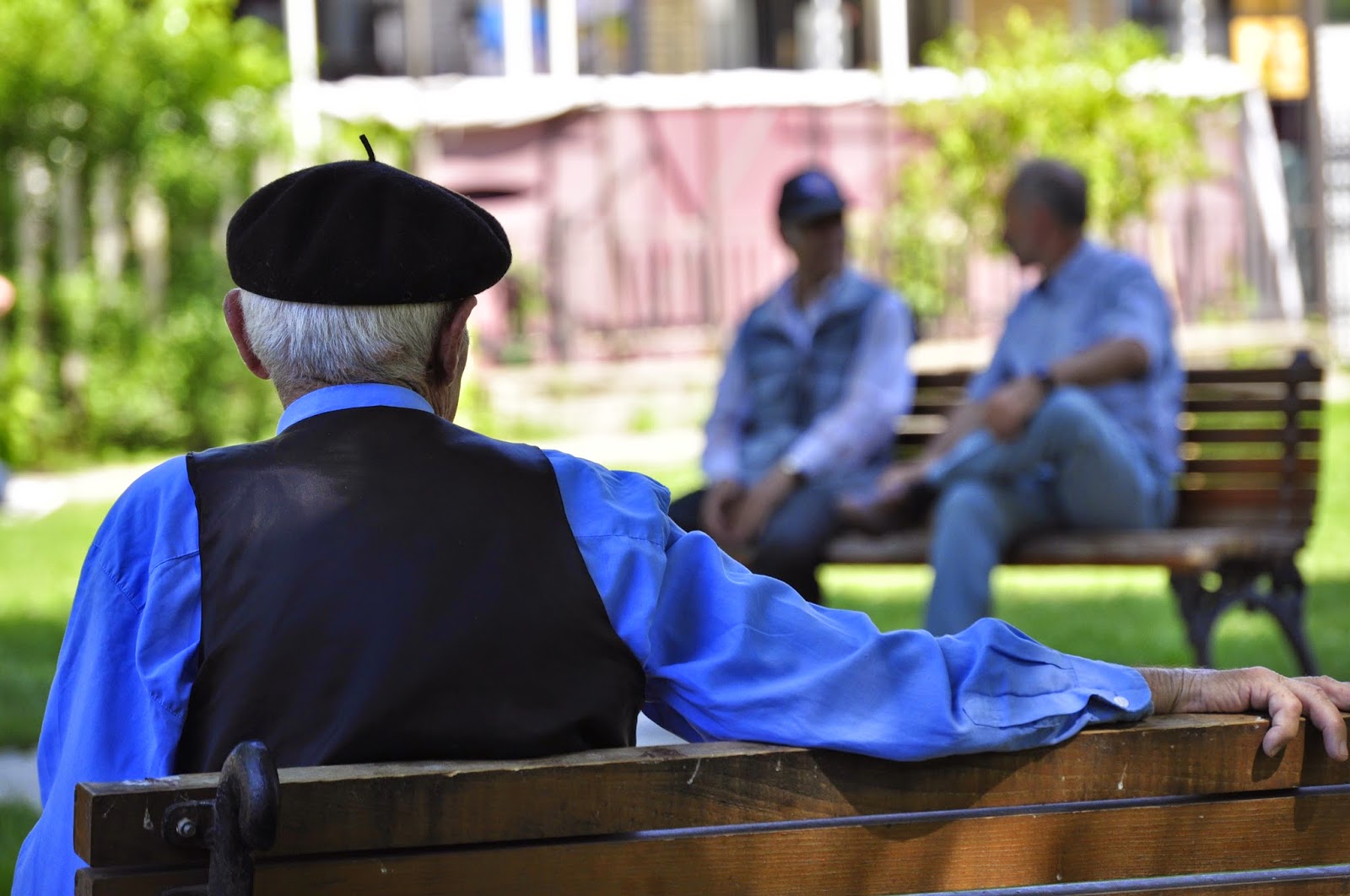 A public health epidemic of loneliness may be afoot. A new study from Brigham Young University has found loneliness and social isolation can predict early death similar to the risks predicted by obesity.
Thirty years ago, the issue of obesity was still in its infancy. America was indeed getting fatter, but the extent to which our health was declining earned little attention. Now the obesity epidemic sits front-and-center, as more than a third of the country is obese and more than two-thirds is overweight. Unfortunately, with much of the spotlight on physical health, mental health continues to suffer largely in the dark.
How we socialize, or choose not to, seems to play a deciding role, says BYU psychology researcher and co-author of the study, Tim Smith. "Not only are we at the highest recorded rate of living alone across the entire century, but we're at the highest recorded rates ever on the planet," Smith said in a statement. As communication goes global, the means by which we connect to people — even those who are within walking distance — are making a digital migration. Conversation is changing, and sometimes going away for good.

According to Smith and his colleagues, this trend is dangerous. Looking at 70 different studies with more than three million people included in the total sample, they found loneliness increased a person’s risk of death by 26 percent, social isolation by 29 percent, and living alone by 32 percent. These risks are in line with more well-established causes of death, including obesity, substance abuse, lack of immunization, mental health disorders, and violence or injury, as outlined by the Department of Health and Human Services.
Interestingly, the risks were greatest among people younger than 65 years old. To the researchers, this implied a deepening disengagement with the social world.
"With loneliness on the rise," Smith said, "we are predicting a possible loneliness epidemic in the future."