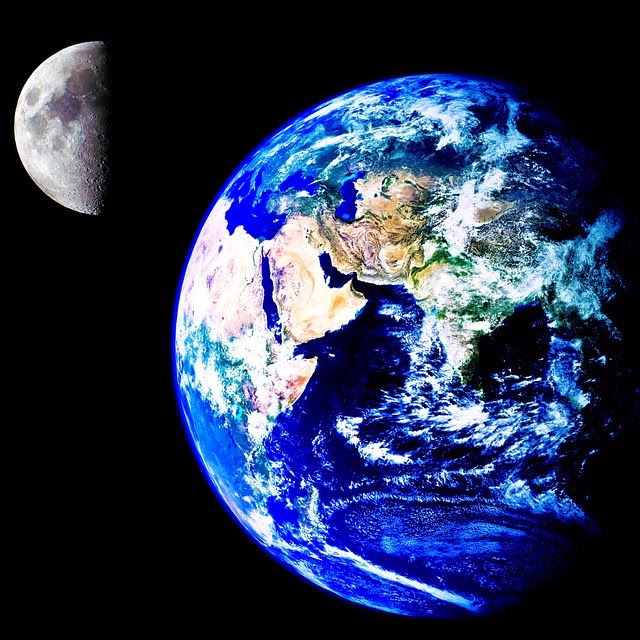 ALYSSA NEWCOMBMore From Alyssa »
Digital Reporter
via GOOD MORNING AMERICA
The earliest life forms may have blossomed on Earth 1 billion years earlier than previously thought.
Working together, scientists at the University of Washington and the University of Johannesburg in South Africa found evidence that life may have thrived on Earth 3.2 billion years ago, upending the belief that Earth's atmosphere at the time was uninhabitable.
The study is based on an analysis of 52 rock samples collected in South Africa and northwesternAustralia and range in age from 2.75 to 3.2 billion years old.
Roger Buick, a University of Washington professor and co-author of the article that was published Monday in the journal Nature, said the rock samples his team analyzed showed that there was plentiful nitrogen 3.2 billion years ago to sustain the most basic life forms, including bacteria, viruses and other organisms.
While life can exist without oxygen, nitrogen is an essential building block for genes.
"People always had the idea that the really ancient biosphere was just tenuously clinging on to this inhospitable planet, and it wasn't until the emergence of nitrogen fixation that suddenly the biosphere become large and robust and diverse," Buick told UW Today.