Allow us to introduce ourselves. We are Anonymous.

As you may not have acknowledged our existence, we, on the otherhand, have recognized yours. We have seen your depraved methods of disseminating your message of hate throughout The United States of America.

We have witnessed you defaming the memories of those who sacrificed themselves for the security of our nation, disrupting the peace of the educational environment within high schools and universities, breeding hatred within the fragile minds of your own next of kin, desecrating the name of God by protesting in the proximity of churches and synagogues, and mangling the biblical text to conform in accordance with your malevolent cause.

Your pseudo-faith is abhorrent, and your leaders, repugnant. Your impact and cause is hazardous to the lives of millions and you fail to see the wrong in promoting the deaths of innocent people.

You are self-appointed servants of God who rewrite the words of His sacred scripture to adhere to your prejudice. Your hatred supersedes your faith, and you use faith to promote your hatred. 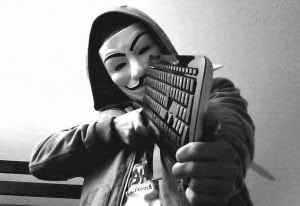 Since your one-dimensional thought protocol will conform not to any modern logic, we will not debate, argue, or attempt to reason with you. Instead, we have unanimously deemed your organization to be harmful to the population of The United States of America, and have therefore decided to execute an agenda of action which will progressively dismantle your institution of deceitful pretext and extreme bias, and cease when your zealotry runs dry.

We recognize you as serious opponents, and do not expect our campaign to terminate in a short period of time. Attrition is our weapon, and we will waste no time, money, effort, and enjoyment, in tearing your resolve into pieces, as with exposing the incongruity of your distorted faith.

Anonymous possesses a plethora of information within our network about the many divisions of Christianity and numerous other religious doctrines. Many of us are versed in the biblical text, and we can identify each and every of your violations of scripture. You abuse the Holy Bible which you do not fully comprehend and know not of the thousands of authors to impose upon other people when you can simply coalesce with your loved ones and live in the manner you deem plausible.

You engage in reciprocal fornication with another man and preach adultery as a sin. You, Shirley Lynn Phelps-Roper violated Deuteronomy 5:18. As a result, your son Sam is the living, breathing proof of your act of simple loneliness. Simply put, it takes not a genius to realize an arrogant woman's loose moral string, and its predilection to progressively wither and fray.

From the time you have received this message, our attack protocol has past been executed and your downfall is underway. Do not attempt to delude yourselves into thinking you can escape our reach, for we are everywhere, and all-seeing, in the same sense as God. We are a body of individuals who fight for a purpose higher than self, and seek to bring the malevolent intent of the malefactors to light.

Posted by Carlos No comments: 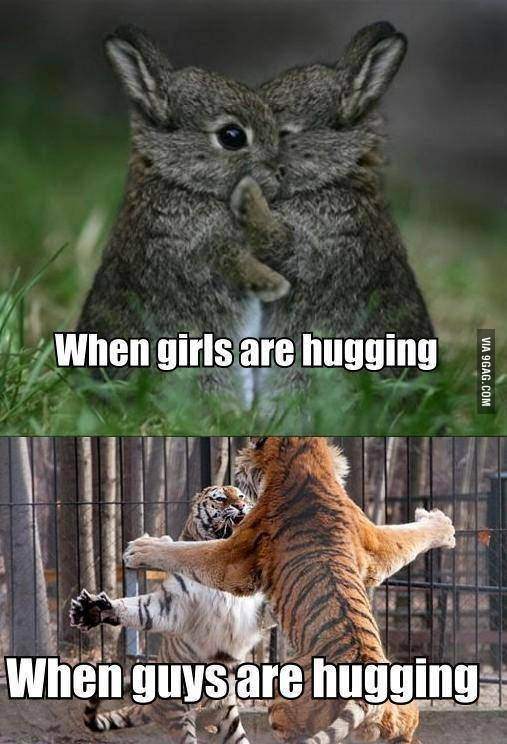 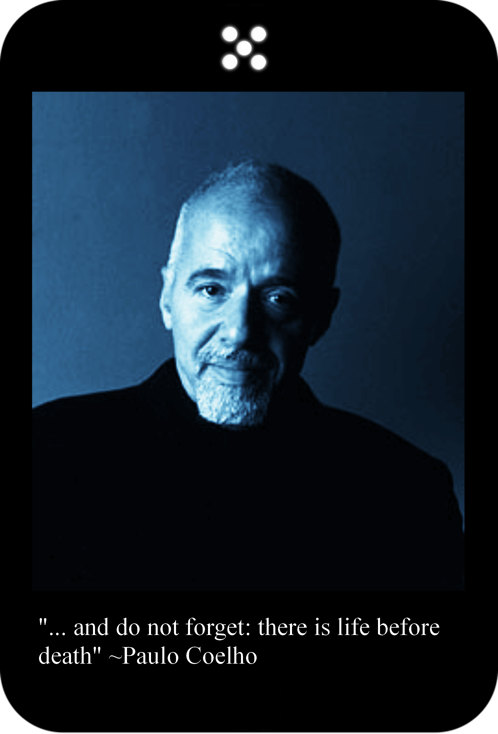 Posted by Carlos No comments: