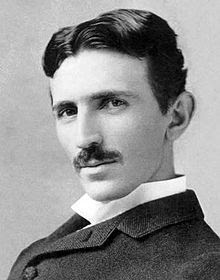 He was an important contributor to the birth of commercial electricity, and is best known for developing the modern alternating current (AC) electrical supply system.

His many revolutionary developments in the field of electromagnetism in the late 19th and early 20th centuries were based on the theories of electromagnetic technology discovered by Michael Faraday.

Tesla's patents and theoretical work also formed the basis of wireless communication and the radio.
Born an ethnic Serb in the village of Smiljan (now part of Gospić), in the Croatian Military Frontier of the Austrian Empire (modern-day Croatia), Tesla was a subject of the Austrian Empire by birth and later became an American citizen.

Because of his 1894 demonstration of short range wireless communication through radio and as the eventual victor in the "War of Currents", he was widely respected as one of the greatest electrical engineers who worked in America.

He pioneered modern electrical engineering and many of his discoveries were of groundbreaking importance. In the United States during this time, Tesla's fame rivaled that of any other inventor or scientist in history or popular culture.

Tesla became reclusive towards the end of his life, living alone in a New York City hotel room and only appearing occasionally to make unusual statements to the press. Because of his pronouncements and the nature of his work over the years Tesla gained a reputation in popular culture as the archetypal "mad scientist".

He died without much money to his name.
The SI unit measuring magnetic field B (also referred to as the magnetic flux density and magnetic induction), the Tesla, was named in his honor (at the CGPM, Paris, 1960). 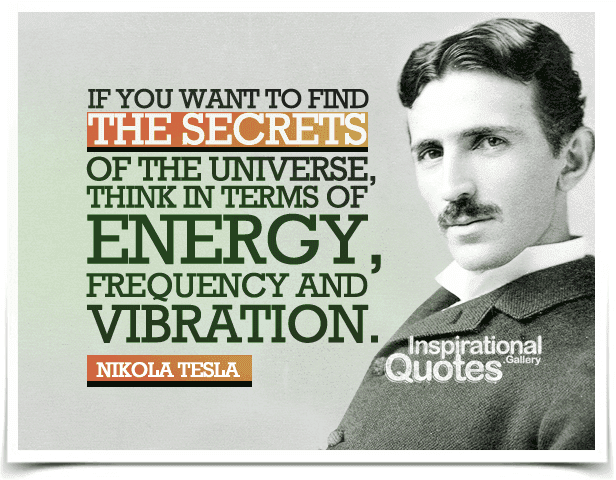