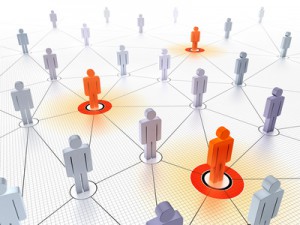 Europeana is facilitating developments in Linked Open Data by publishing data for 2.4 million objects for the first timeunder an open metadata licence - CC0, the Creative Commons' Public Domain Dedication.
Europeana is making data openly available to the public and private sectors alike so they can use it to develop of innovative applications for smartphones and tablets and to create new web services and portals.
This support for commercial enterprise in the digital sector is central to Europeana's business strategy.
Metadata that is openly available is re-usable by anyone. Linked to external data sources, such as GeoNames, it's enriched and can also be re-used by its providers as the basis of improved services to users.
The concept of Linked Open Data is attracting Europe's major national libraries: the Bibliothèque nationale de France recently launched its rich linked data resource, while the national libraries of the UK, Germany and Spain, among many other cultural institutions, have been publishing their metadata under an open licence.
The World Wide Web Consortium has also put cultural Linked Data high on its agenda, notably via the reports of theLibrary Linked Data Incubator Group, co-chaired by Europeana's Antoine Isaac.
Support for Open Data innovation is at the root of Europeana's new Data Exchange Agreement, the contract that libraries, museums, and archives agree to when their metadata goes into Europeana.
The Data Exchange Agreement has been signed by all the national libraries, by leading national museums such as the Rijksmuseum, Amsterdam, and by many of the content providers for entire countries, such as Sweden's National Heritage Board. The new Data Exchange Agreement dedicates the metadata to the Public Domain and comes into effect on 1 July 2012, after which all metadata in Europeana will be available as Open Data. 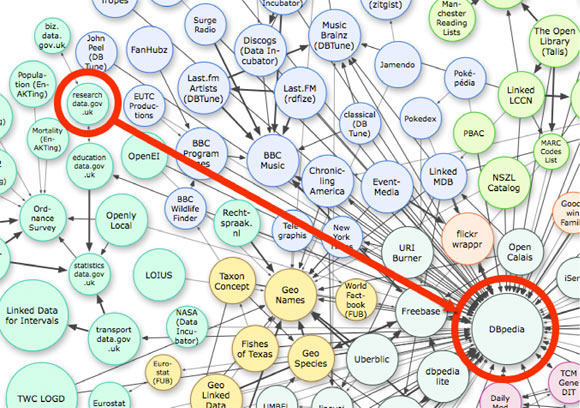 Europeana, Europe's digital library, archive and museum, supports digital innovation in the heritage sector. Working with national memory organisations across Europe - over 2,000 providers of 23 million items in its dataset - Europeana runs pilot programmes and organises workshops and hackathons, bringing the heritage and developer communities together to pioneer new ways of connecting people with culture. These communities are served by a new Europeana website, Europeana Professional.
More information about Europeana's work in support of Open Data can be found herehttp://pro.europeana.eu/support-for-open-data
The World Wide Web Consortium (W3C) is an international community where Member organizations, a full-timestaff, and the public work together to develop Web standards. Led by Web inventor Tim Berners-Lee and CEO Jeffrey Jaffe, W3C's mission is to lead the Web to its full potential. 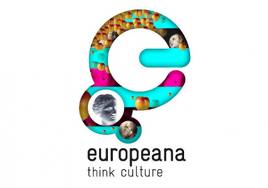