In 1954 the Senate Subcommittee on Juvenile Delinquency conducted an investigation into how the comic book industry was supposedly contributing to the moral decay of a nation's youth. The investigations were spurred on by a number of articles that blamed comics for the rise in juvenile delinquency in post-war America.

Chief among the critics was Doctor Frederic Wertham, whose book, "Seduction of The Innocent" has been blamed for nearly single-handedly crippling the entire comics industry. 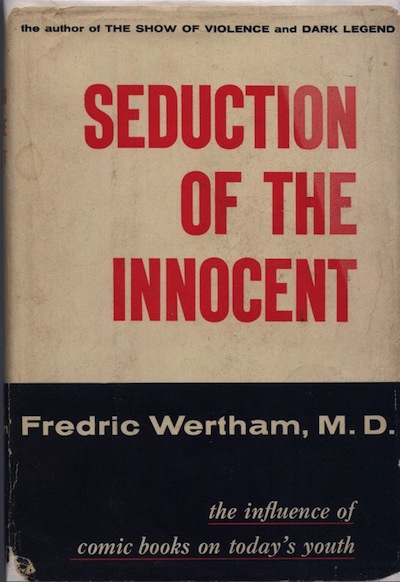 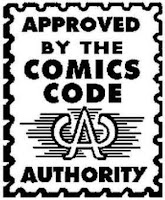 In 1955, the comic book publishers formed the self-regulating organization, The Comics Code Authority, which great impacted on how comic books were perceived by the public and what kind of stories were told in the comics for decades. The effects of the virtual witch-hunt from this period in American history still has effect on the comic book industry to this day.

"Confidential File" was aired in 1955, after the senate hearings and the formation of the Comics Code, but it serves as a perfect example of how the media reacted to the comic book industry, and sought a scape goat by blaming the comic book publications for society's own lack of responsibility in raising its children. A blame game that would later manifest itself when later TV cartoons, rock and roll music, Dungeons & Dragons, videogames, and so on would become the new whipping boy for those that didn't want to look to themselves for the state of their own children and society's sad state.

It is my understanding that the television program uploaded here is in the public domain, and is being shown here for educational purposes.