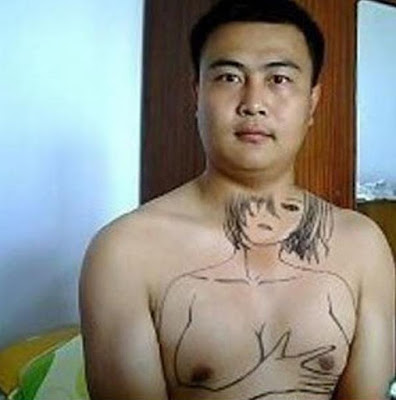 The Most Unpleasant Image You Will See All Day

CULTURE BUZZ You will never forget this image for the rest of your life. I am confident about this.

Posted by Unknown No comments:

The Department Of Defense’s Newest Initiative Targets Social Media and Memes
It’s no stretch to imagine that cyberspace will likely serve as another front in the wars of the future. But now, the Pentagon is reportedly kicking things into high gear with a new initiative which sets to track intel across social media. The program could cost up to $42 million and is currently soliciting research proposals.

The new Social Media in Strategic Communication (SMISC) program was submitted under the Defense Advanced Research Projects Agency (DARPA), an arm of the Department of Defense. The goal is to “develop a new science of social networks built on an emerging technology base” to help the agency keep abreast with communication technologies, namely Twitter.

Posted by Unknown No comments: